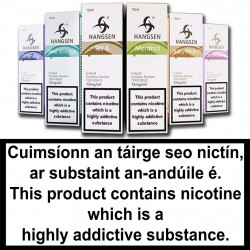 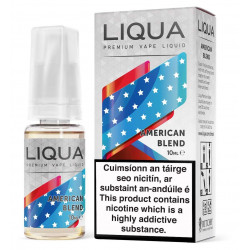 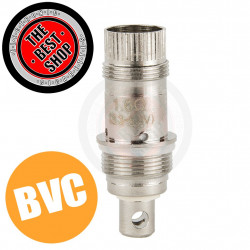 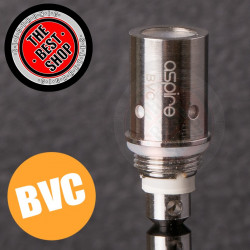 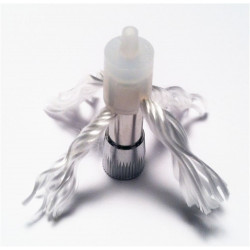 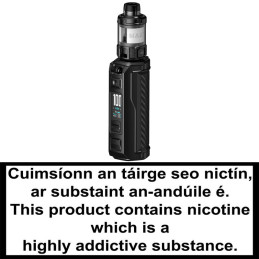 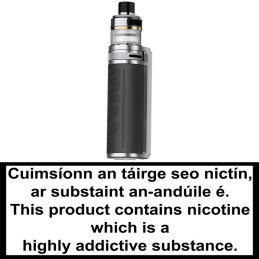 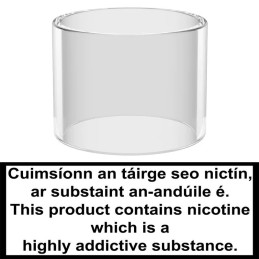 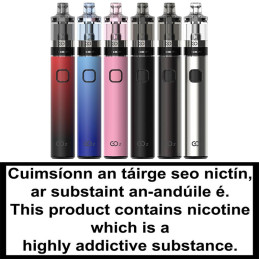 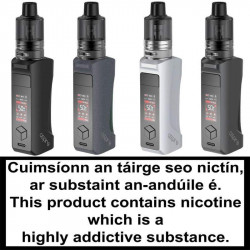 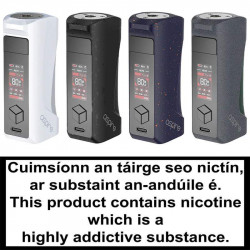 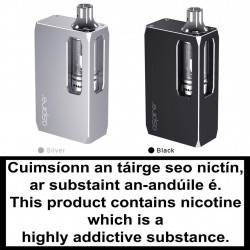 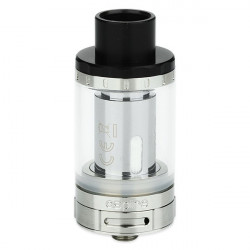 Electronic cigarettes are a tar free, odorless, carbon monoxide free, alternative to smoking cigarettes. They produce a vapor that is just like smoke and offer the full satisfaction that a traditional cigarette does. Due to their odorlessness, they can be smoked just about anywhere. They allow a smoker more control and flexibility over any smoking alternative currently on the market by giving the them the ability to choose their own nicotine level and flavor. A smoker can choose from high, medium, low, or even non-nicotine and also choose units that allow for custom vapor production tailored to suit their specific needs.

While anything containing nicotine cannot be called 100% safe, evidence from numerous studies strongly suggests that they are magnitudes safer than tobacco cigarettes. Harm reduction experts can point to research supporting that switching from cigarettes to a smokefree product will reduce health risks to less than 1% of smoking traditional cigarettes - nearly the same as non-smokers. For tobacco harm reduction health professionals, it is misleading and irresponsible for public health officials to tell smokers that smokeless products, such as e-cigarettes, are "not a safe alternative to smoking" simply because they are "only" 99% safer and not 100% safe.

What e-cigarette brand most looks and tastes like a real cigarette?

This is the most common question on e-cigarette forums. The best answer to that question is "none" and "it doesn't matter."
Since those considering e-cigarettes are usually seeking to replace tobacco cigarettes, they are under the assumption that having the most realistic, tobacco-flavored e-cigarette will bring the most satisfaction. The truth of it is that after switching to e-cigarettes for a few weeks, the vast majority of users discover that looks ultimately don't matter - performance does. And the best performing e-cigarettes don't necessarily look anything like traditional cigarettes because they require larger batteries. And the most popular flavors with experienced users are often as far from tobacco-tasting as one can get.
One problem is that none of the tobacco flavors really taste like burning tobacco - they taste more like fresh tobacco smells and slightly sweet. So, experienced e-cigarette users will tell you that nothing tastes exactly like a burning tobacco cigarette. But, we know you won't believe us and insist on buying something that looks and tastes like a tobacco cigarette. That's ok - we've all been there!

Can e-cigarettes help me quit smoking?

There is a lot of anecdotal evidence and even some scientific research surveys that strongly indicate that e-cigarettes are an effective alternative to smoking. Surveys show that up to 80% of e-cigarette users quit smoking traditional cigarettes while using e-cigarettes.
However, while some users have gradually reduced the nicotine levels down to zero, the majority of e-cigarette users treat the devices as an alternate source of nicotine and not as a nicotine cessation program. So there is not as much scientific evidence yet that show how effective e-cigarettes are when used to treat or cure nicotine addiction. Yet, anecdotal reports by users who have used e-cigarettes as a way to wean from nicotine also indicates they seem to be very effective way to break smoking triggers and dramatically reduce nicotine levels. As with pharmaceutical NRTs, it depends upon the smoker and the strength of his or her addiction and resolve to quit. E-cigarettes also appear to be a much safer option for short-term use in the event of relapse.

The good news is, nicotine by itself has very low health risks, so switching to e-cigarettes can be nearly as good as quitting altogether. The most important thing for those who cannot or will not quit nicotine to do is to stop the exposure to the harmful chemicals in cigarette smoke and e-cigarettes can help them do it.